Taking the leap: my journey from entry-level developer to senior leader 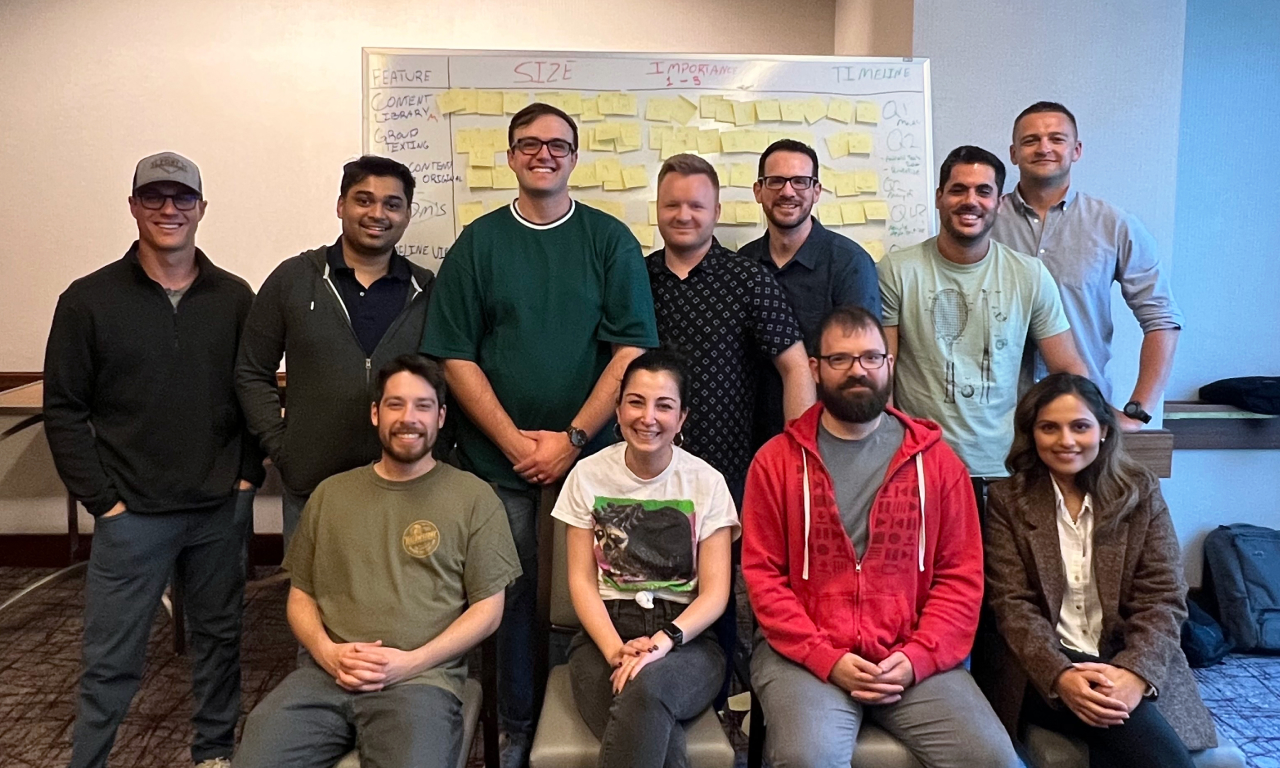 If you told the 2015 version of me that I’d be the Director of Engineering at the beginning of 2022, I’m sure I would’ve laughed it off. But it happened!

My journey at Hearsay has been anything but expected, and over the course of seven years, a lot—besides my title–has changed. Each change brought new challenges and opportunities, and I’m excited to share some of the things I learned along the way in this post.

How I landed at Hearsay

‍
In 2015, I interviewed at dozens of Bay Area companies in search of my next opportunity. Hearsay was the only company that included senior leaders and founders in my interview lineup. I had previously worked at a very large company and wasn't used to having the chance to talk to folks that high up the ladder!

I ultimately accepted a job as Hearsay's first Android-focused Mobile Engineer. I chose Hearsay over competing offers, largely due to the encouraging environment I encountered during the hiring process. I felt confident that the company would support my growth and future career advancement–and my hunch proved correct.

Setting my career trajectory in motion

‍As a mobile engineer, I had the unique opportunity to write a mobile application from scratch and scale our mobile offerings. To do the latter effectively, I had to grow my team while simultaneously growing my own skill set.

Thankfully, I had a handful of mentors who were strong advocates for my success during my time as a mobile engineer. These same mentors eventually suggested that I pursue a leadership role.
‍
I was initially reluctant, as the management world is so incredibly different from hands-on software engineering. Still, one thing led to another, and the opportunity to directly manage the mobile team presented itself.

Finding my stride in a leadership role

In 2019, I was promoted to Mobile Engineering Manager. Though moving to leadership wasn't an easy transition, I'm really glad I did it. I felt like the most impactful thing I could do was move into a leadership role to continue supporting the growth we were trying to achieve.

After two years in that role, our team transitioned from a scrappy “ship fast, break things” mentality to a fully-staffed group with intentional processes. We were reliably shipping features to a growing list of enterprise customers.

Serendipitously, I was able to recruit talent from previous jobs, and we nearly doubled the team in less than a year. My new role also allowed me to push for more mobile representation in the organization and to champion the idea of treating mobile as a priority rather than a nice-to-have.

Moving up and battling inner monologues‍

‍A few years later, my team had completed dozens of large projects, launched a myriad of new products, and welcomed a whole lot of new faces and roles to the company. Then, in early 2022, I was promoted to Director of Engineering. With that promotion, I became responsible for managing and directing multiple verticals within the engineering team.

Like many of us, I secretly battle severe imposter syndrome. Every promotion has felt like starting a brand new job, but I’ve ultimately found a path to success. Building relationships across teams and departments gave me the confidence I needed to jump into new roles, and I’ve always known and been grateful for my supporters.

More than anything, I want to positively influence people's growth and career trajectory the way I was influenced when I first joined the company. I do this by replicating the encouragement I got from my mentors early on with peers who I feel could grow into strong leaders.

I'm excited to continue growing as a leader at Hearsay. I intend to do everything I can to ensure that our culture—which strongly supports opportunities to develop people's careers—never changes.

Lia Zadoyan
Lia leads the Mobile, Web Platform, and Contacts functions as a Director of Engineering based in her favorite city, San Francisco. In her downtime, she loves dancing poorly at music festivals and traveling the world in search of friendly people, new experiences, and delicious food. 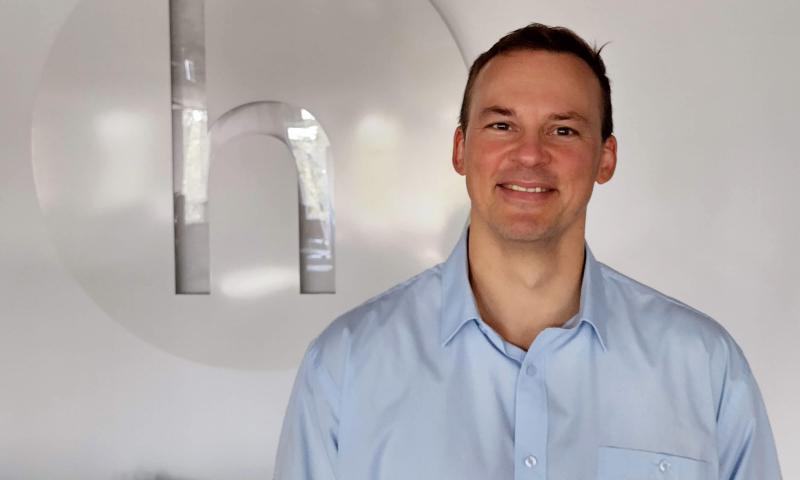 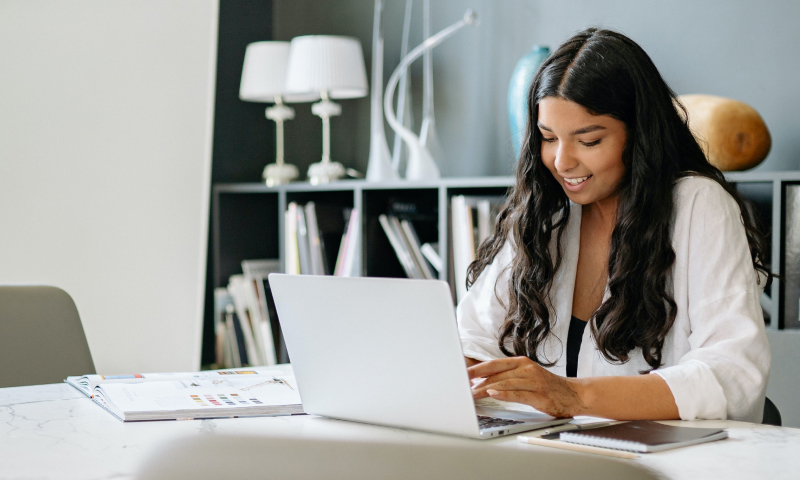 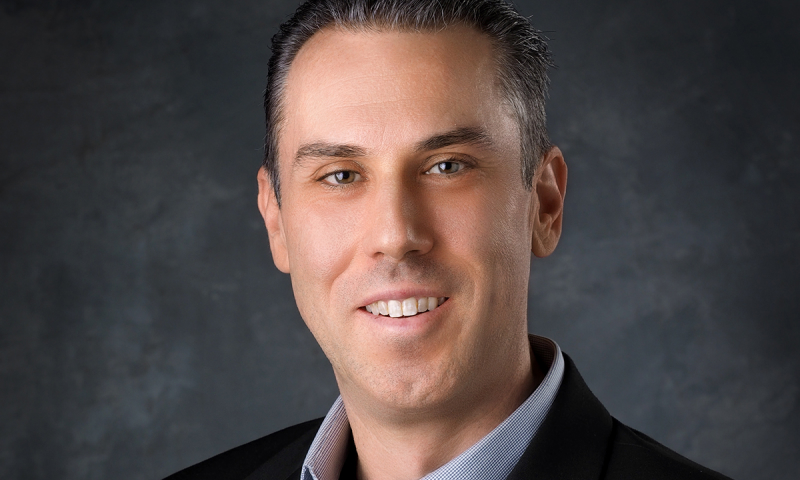 Inside Hearsay
July 26, 2022
Our site uses cookies to enhance the viewing experience. By continuing to browse our site, you agree to our Privacy Policy.
Ok, I got it